“I prefer dying to running away” 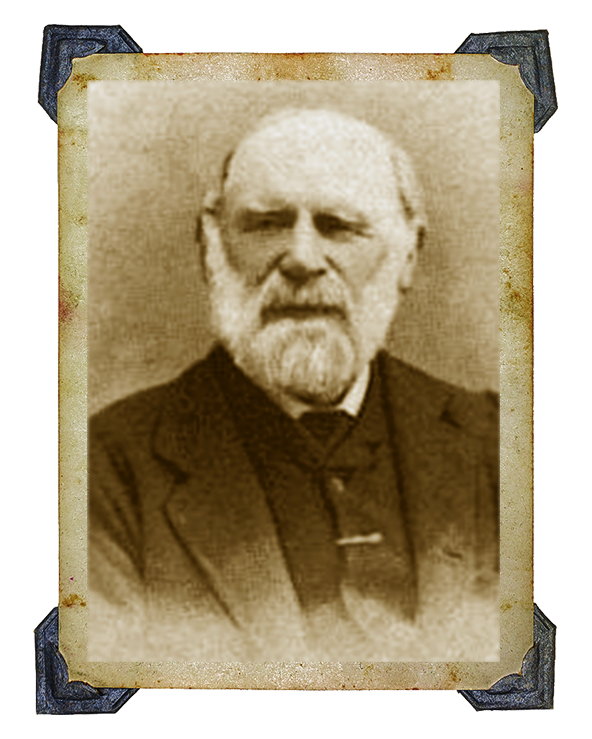 Born in Poland to a Jewish Rabbi, Solomon converted to Christ and mentored in London. While studying Isaiah 53, he bought a New Testament and the Savior was revealed. “I realized I must cast my lot with Jesus! I was forgiven and accepted! My load was lifted! My sins were washed away!” Announcing his conversion to his uncle, young Solomon was ultimately cursed, rejected and disinherited by his entire family. Giving testimony to others, particularly Jews, Ginsburg’s testimony reads like that of the Apostle Paul in 2 Corinthians 6. An invitation to preach to fellow Jews in a factory turned out to be a trap. He was beaten severely but escaped. Preaching an open air meeting, he was beaten, left for dead with a cracked skull, then dumped in a garbage bin. God’s call to Brazil began with language study in Portugal. Soon, priests sought his incarceration as a result exposing idolatry and false doctrine. He escaped to Brazil. Soon, open air preaching and publications got a reaction from priests again. Escaping hired assassination on several occasions, he was incarcerated for a time. In the home of Herculano, known criminal and hired assassin, Ginsburg explained “I am here because I am more concerned about your soul than I am my own life”. Two Baptist churches grew to be several hundred, the Gospel penetrating deeper into the vast unreached regions of Brazil by the time of his death.

“..Christ shall be magnified in my body, whether it be by life, or by death.” 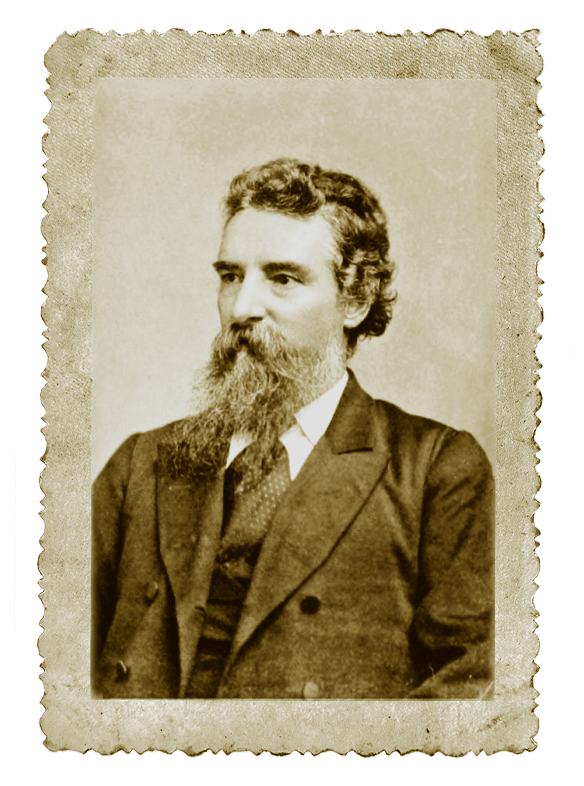 Early in ministry James Chalmers declared, “The nearer I get next to Christ and His cross, the more I do long for direct contact with the heathen.” “Tamete (Teacher)”, became known as missionary, adventurer, explorer, and an intercessor to government in the taming of Papua New Guinea. For twenty-five years he sought new people groups by learning the language, making initial contact with tribesmen through trade items, and building friendships. In an early encounter, he stood on the beach. After hearing a loud commotion, he turned toward his house and was surrounded by fierce warriors demanding tomahawks, knives, iron, and beads. Looking the chief directly in the eye, he diffused the situation. A friendly native warned them of plans to kill them in the morning. Gathering his wife and team, realizing there was only enough room in the boat to carry the women to safety, they prayed. Calmly Mrs. Chalmers replied, ”We have come here to preach the gospel. We will stay, whether we live or die.” All agreed to stay saying “Let us live together or die together.” God delivered Chalmers in many similar situations. His finale came during an attempt to reach people on the Fly River, located N. W. of Port Moresby. He and a newer missionary went ashore, unarmed as usual, never to return. His efforts paved the way for reaching the 750 known language groups, the largest portion still unreached today.

Google Translate and the Bible