Coming Off the Field

Coming off the field after the greater part of a lifetime of service can be difficult for the missionary to understand. Yet if it is God’s directing, we must simply trust His wisdom and not our own understanding.
Sep 18, 2016  |  Larry Quinlan  |  South America

One of the Bible passages that I memorized as a child was Proverbs 3:5-6, “Trust in the LORD with all thine heart; and lean not unto thine own understanding. In all thy ways acknowledge him, and he shall direct thy paths.” This passage teaches us that although we may not always understand God’s directing in our life, we can (and should) always trust His directing. When I was 13 years old, God began working in my heart about going to Indonesia as a missionary; when I was 15 years old, I surrendered to that call. At that time, I did not know why God wanted me, personally, to be a missionary; nor why He wanted me to go to Indonesia instead of the Philippines where I was raised. Although I did not understand, I knew it to be God’s directing in my life, and I trusted Him to bring it to pass.

Missionaries find themselves depending upon the truth found in Proverbs 3:5-6 perhaps more than most. Missionaries often find themselves in situations that they do not understand and must simply trust God. Even the Apostle Paul faced a situation where God did not allow him to take the Gospel to an area that he deemed needful (Acts 16:6-7). It is likely that Paul did not understand at the time why God shut the door, yet he trusted God who directed his path to Macedonia.

After 30 years of being a missionary to Indonesia, I must admit that I still do not understand why God wanted me to be a missionary (there are many others that would have been much better at it) nor why, of all places, He wanted me to go to Indonesia. Yet my wife Nancy and I trusted God’s directing. It is a thrill to see the work He has done in that needy country and to have had a small part in it!

What does it mean for a missionary to come off the field as a result of God’s directing?

1. Coming off the field under God’s directing means that the missionary is leaving something - something that is valuable and worthwhile.

He is leaving something in which he has invested his very life! Knowing God’s calling, I spent my college years, two years of internship, then two years of deputation in preparation for arrival on the field where we served for 30 years. The core years of my life devoted to missions work has been on the foreign field.

He is leaving something that God has accomplished through him. No one knows his own faults and shortcomings better than the missionary himself, so it is nothing short of amazing for a missionary to labor together with God. He has the opportunity not only to witness what God can do, but to actually be a tool in God’s hands.

2. Coming off the field under God’s directing means that the missionary is going to something - something that is likewise valuable and worthwhile.

Paul wrote to the saints at Rome, expressing his longheld desire to go to them (Romans 1:9-10) that he might “have some fruit” among them (verse 13). He looked forward to the possibility of ministry at Rome with great anticipation and excitement. He believed that his coming to Rome would be a worthwhile and profitable work. Interestingly, Paul wrote this while he was at Corinth. Paul’s desire was not to abandon the troubled Corinthian church, but rather to expand the ministry that God had given him. Of course, going to Rome meant leaving Corinth. Yet when Paul went to Rome under God’s direction, it resulted in the furtherance of the Gospel, rather than a hindrance to it (Philippians 1:12).

3. Coming off the field under God’s directing means that God is glorified in the missionary’s obedience to His will.

It affirms that the work the missionary does is totally dependent upon God and not himself. God does not need us to do anything, yet without Him, we can do nothing. While at Rome, Paul encouraged the church at Philippi by reminding them it was God that had begun the good work there, and Paul was confident that God would continue to perform it without his presence.

It affirms that all that is accomplished is a result of God’s labor and not that of the missionary. Paul reminded the Corinthian church in I Corinthians 3:6 that although he had planted and Apollos had watered, it was God Himself that gave the increase. Yes, each one of us will be rewarded according to our labor (verse 8), so what we do is important. However, when it comes to the increase, it is all God’s doing.

Coming off the field after the greater part of a lifetime of service can be difficult for the missionary to understand. Yet if it is God’s directing, we must simply trust His wisdom and not our own understanding. It will result in the strengthening of the work left behind as Christians learn dependence upon God. It will strengthen the new work God leads the missionary to by providing a needed laborer. It will glorify God by magnifying Him as “the Lord of the harvest”. 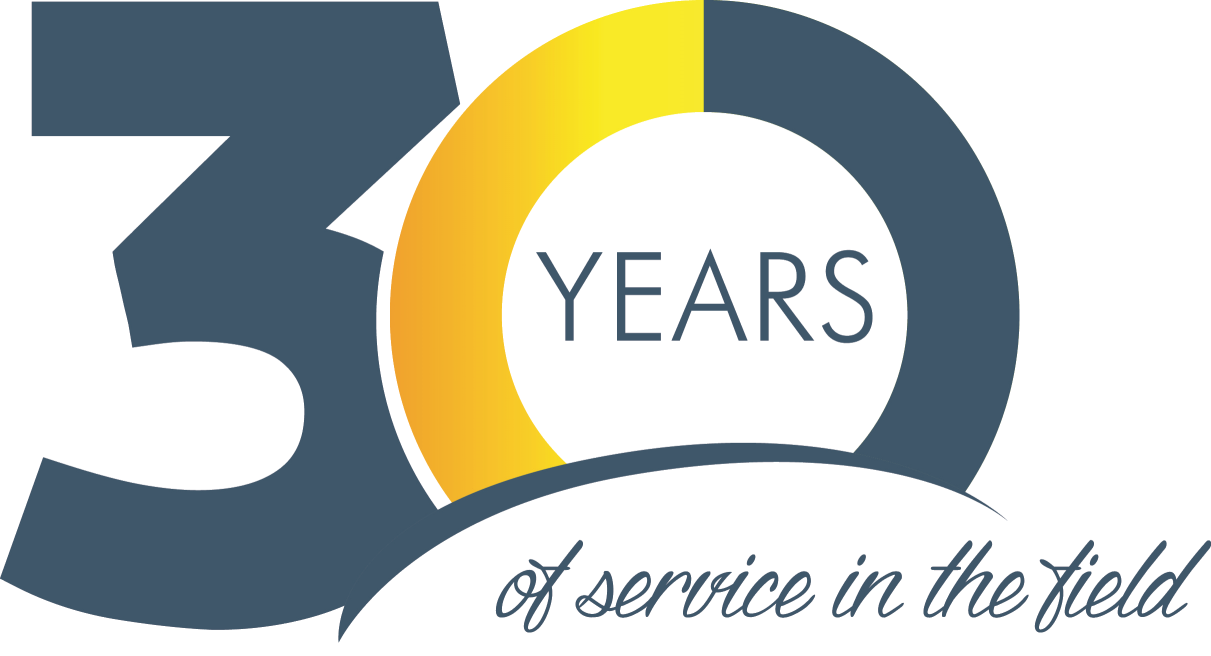 Recent events in my life have caused me to meditate on this thing we Christians call “missions.”

I would not say we ever lost our composure, but we often had to dig deep and trust in the Lord to find the patience to endure.

Reaching the Unreached in South America!